Picture Spain. What do you see?

Do you see small, winding cobblestone streets? Do you picture street performers entertaining their audience with belly dancing, castanets and Spanish classical guitar? Are a host of sparrows swooping and circling the blue skies? Do cats sneak up on you at every street corner? Are the streets silent as the locals return home for their afternoon siesta?

If you answered yes to all of the above then you would be picturing Granada! This classic Spanish town is located in the south and home to the famous Alhambra Fortress. Anyone planning on visiting Spain and hoping to gain that authentic Spanish visit must make their way to Granada – you won’t be disappointed!

As I raved about the all famous “toilet app” I would now like to say thank goodness for my unlimited data and Google maps! Without it we would have never been able to navigate the winding streets that lead to our Air BnB. Up and up we climbed, with heavy packs on, until we finally reached our cute little apartment. And guess where it was located? Right next to the town lookout!! So yes, although our location gives us ‘A class’ views from our terrace, it also makes for a killer glute workout! Included in our spectacular view of Granada is the Alhambra Fortress.

The original small fortress was constructed in 889 AD by the Romans and was then renovated in the mid-thirteenth century by the Sultan of Granada. It was at this time that the fortress expanded and a Moroccan influence was created within the palace. It was later taken over in 1492 after the Christian Reconquister.

It was one of those sites you visit and just don’t realise how big it is until you get there. It’s humongous! And absolutely fascinating. We literally spent hours there exploring the gardens and climbing the fortress walls where we were greeted with panoramic views of Granada. The Palace located inside was well worth the wait. The detail within the wall engravings was fascinating! I never realised Spain had such a Moroccan influence. 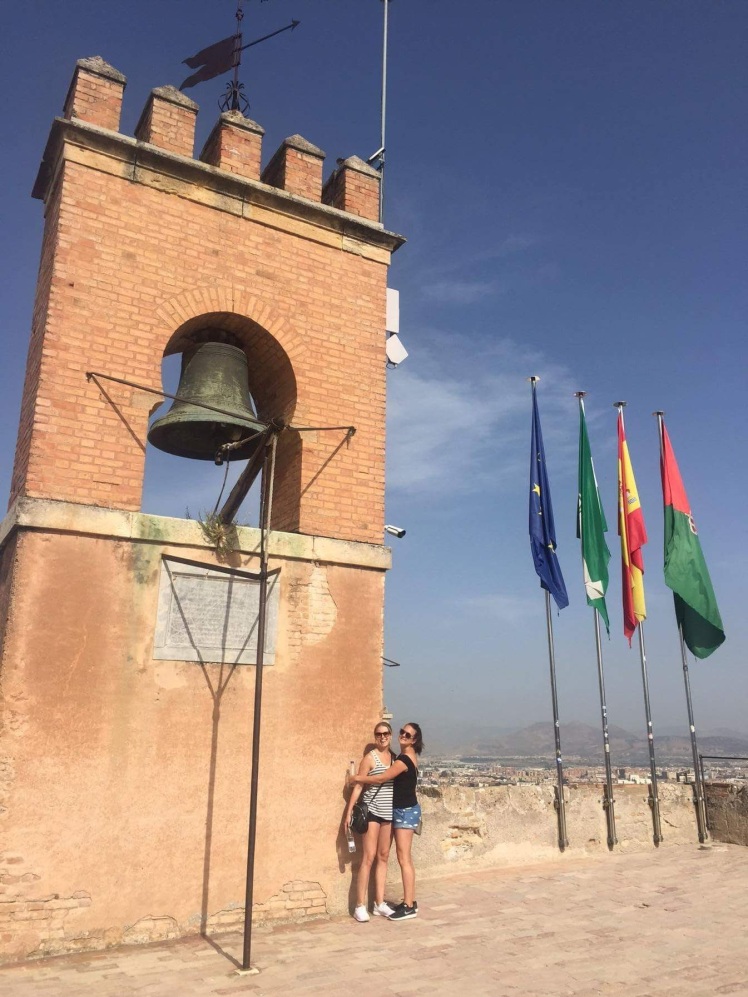 Eating out in Granada was so much fun! We enjoyed finding restaurants down alleyways that were accompanied by Spanish musicians and seeing what tapas they would surprise us with. But it’s all about knowing where to go and there’s two on my list that I would highly recommend:

As with most Spanish eat outs, La Parrala Paella doesn’t open until 8pm. Each order takes a minimum of 25 minutes to prepare but if you want to taste the best Paella in town then trust me – it’s worth the wait! Made to order, generous sizings and the taste of perfection! They even brought us out a complimentary digestif of aniseed and slo berry to finish the meal. 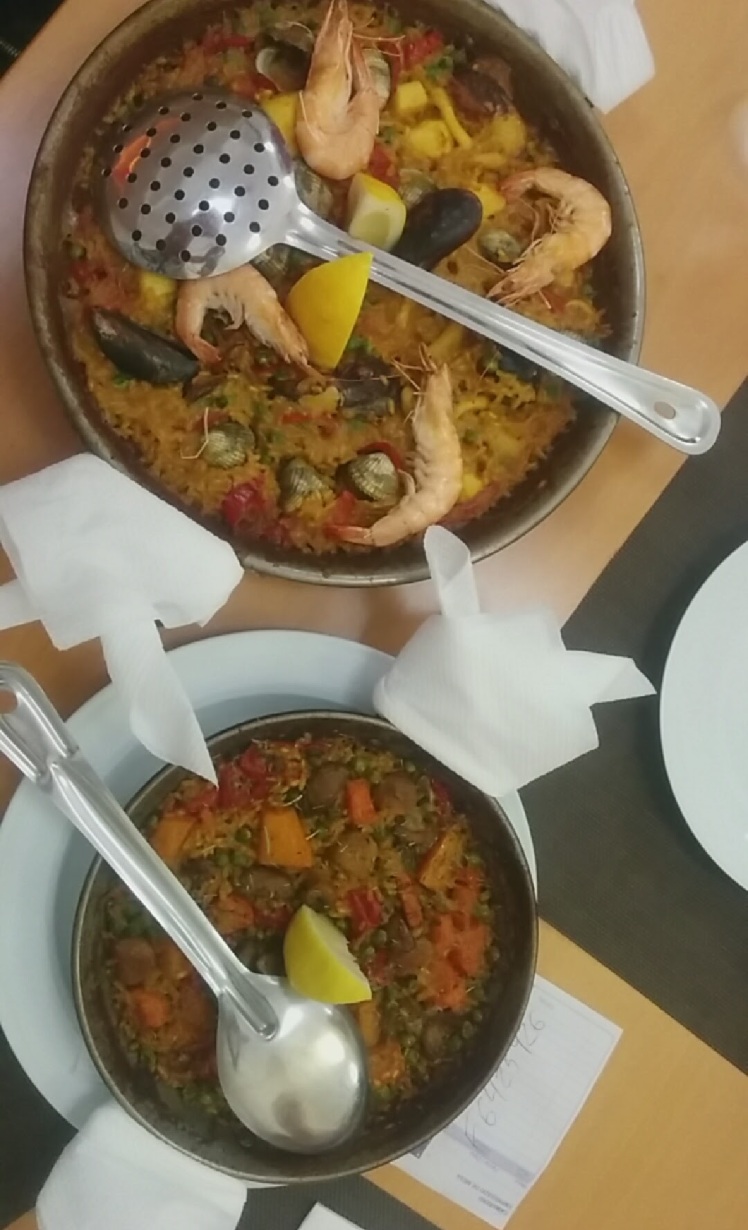 If you’re visiting Granada then make sure this is on your list! We were so disappointed to only find this place on our last night. Pay 2.30 euro for a drink and receive a large sized tapa of your choice for free! Ridiculously fast service with delicious tastes! We thoroughly enjoyed our night at El Nido del Buho and would recommend it to everyone – especially if you’re on a budget!

So Granada what can I say? You stole our hearts. Next stop Seville!

One thought on “Granada”