This has got to be a new record for me. Fastest blog ever written! And you want to know why? Because there is nothing to write about Milton Keynes!
We literally went from my favourite UK city to the devil’s arm pit. I’m sorry MK but you were awful. Thank goodness I only had to put up with you for two weeks.
Being a new city the place had potential to be something spectacular. Instead, whoever was responsible for the development decided to make all the wrong decisions. From placing everything in the most non-logical locations, making it impossible for non-car owners to get around and putting in a world record amount of round abouts. Whoever’s job it was to design this town failed. Big time! 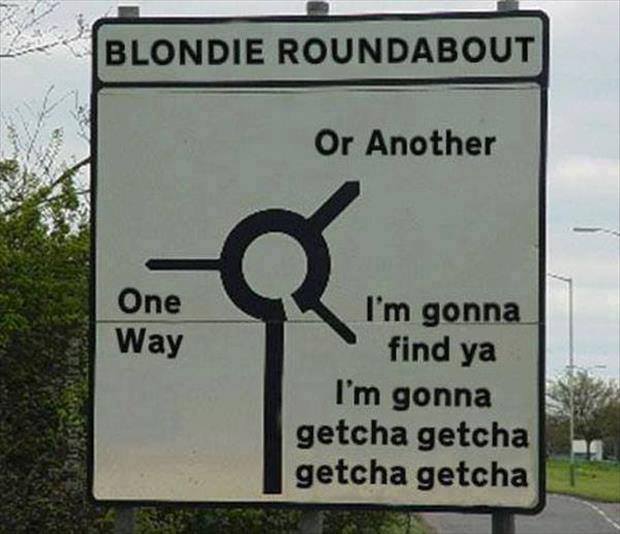 I’ve also decided that Milton Keynes have their very own type of insect, which I have decided to name the Kamikaze bug! Over the course of two weeks I had at least seven bugs fly directly at my face or neck and three take their lives by flying straight into my mouth. Even the insects can’t stand the place.
So all I have to say is save yourselves! Never come here. Don’t consider it! Unless of course you love driving around in circles, eating at chain restaurants and having the local Wetherspoons as the best option for a drink… Don’t do it!
The only positive about our stay in Milton Keynes was that I got a load of life admin done! Very necessary life admin. Because now that Milton Keynes is over it’s full steam ahead. Next stop, and the final stop of the tour, is Hamburg. Then it’s three months with the pack on my back as I take off on another three month journey. But first, we’re off to Glastonbury music festival and I can’t wait!…
Lisa Jane.